I love Korean food, especially kimchi. In Hawaii, it’s pretty easy to get take-out Korean food with your choice of side dishes…But when I moved to San Francisco, I found that there was a big gap in my life where Korean food was missing. It’s not that there’s a lack of Korean restaurants in the Bay Area…There’s tons of them! But a good majority is dine-in and it doesn’t have the same charm of what I grew up with. So when I decided to start attempting to make the Korean food myself, each time I looked for a recipe on Google, recipes from one person always popped up at the top: Maangchi.

She has YouTube channel where she demonstrates how to cook her recipes. She’s always so cheerful and happy that I can’t help but smile when I watch her videos. Her website is filled with pictures and the written out recipes with measurements in case you couldn’t get everything from her videos. 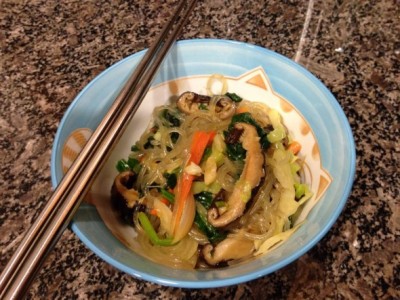 Every single recipe that I have made from her has been exactly what I was expecting. Every dish I made is exactly what I tasted in a restaurant in Hawaii, or sometimes even more tasty. The kimchi recipe reminds me of the same kimchi that my Korean neighbor made when I was a kid. The japchae is the tastiest I’ve ever had.

Recently, Maangchi featured me (and this blog!) on her her website’s fanpage, which is so awesome. You can take a gander at it here.

If you want to start cooking Korean food, or maybe you’ve never had it and want to try it, I highly recommend using Maangchi’s easy to follow recipes. 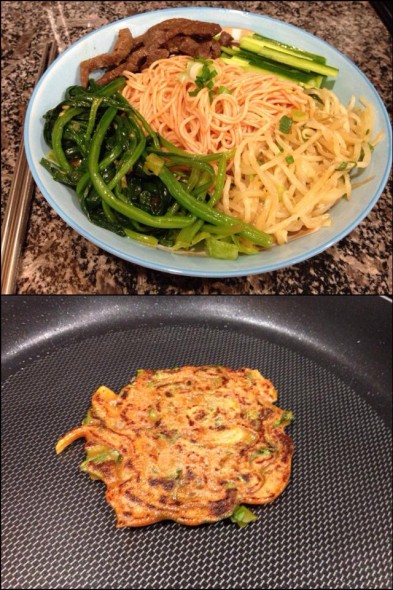